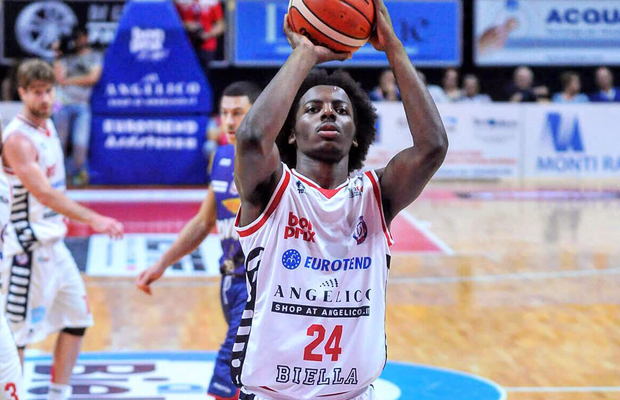 In this week’s episode of the Hoopsfix Podcast, we sat down with England junior international and Angelico Biello’s Carl Wheatle.

The 1998 born guard/forward departed the UK in 2013 to sign a junior contract with the Italian club, having only been playing basketball for two years; fast forward three years later and he is playing in Italy’s A2 league with Biella. Loyal to the National Team, Wheatle has represented England every summer for the past five years.

In this hour long conversation, hear from Carl on: