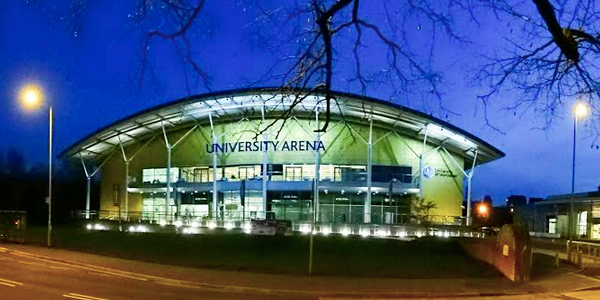 The BBL have announced the first set of fixtures that will be shown live on BBC Sport starting on December 2.

Worcester Wolves host Bristol Flyers in the first game broadcast on the BBC Sport website and red button and is followed by regular Friday night games.

The BBL Cup and WBBL Cup Finals at the Barclaycard Arena in January will also be shown live with the BBL set to confirm the next set of fixtures next month.

In September, the BBL also announced a six-year deal with Perform with regular games available live on Bet365, though they have yet to appear on livebasketball.tv.