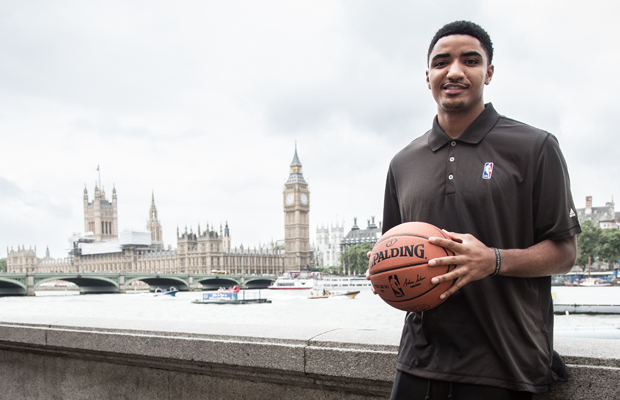 Tickets for the NBA regular season game in London at The O2 Arena between Denver Nuggets and Indiana Pacers will go on pre-sale on Wednesday 26 October and general sale Friday 28 October, the NBA has revealed in a Facebook Live interview with NBA TV’s Kristen Ledlow.

Ledlow took to Twitter afterwards to announce the date:

Tickets for #NBALondon will be on sale October 28th!
Keep checking our page for details of pre-sale. pic.twitter.com/MuRDoyJ4y4

The NBA Global Games London 2017 encounter will be the seventh regular-season game to be played in the capital in as many years with the Nuggets and Pacers matching up on Thursday 12 January, 2017.

Both teams will make their first trips to the capital with the Nuggets becoming the first Western Conference team to play a regular season game in London.