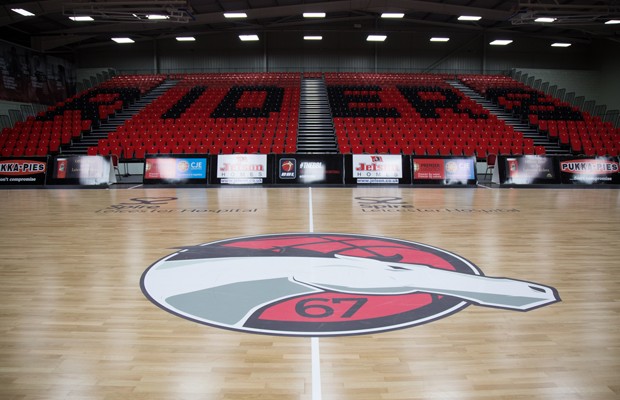 Leicester Riders officially launched their new facility this week, and will open its doors in front of a sell out BBL Trophy Quarter Final crowd of 2,500 on Saturday night.

The Leicester Community Sports (LCS) Arena is the culmination of a 10 year project and numerous rejected sites before the eventual location was selected in September 2013 and began a building project that has cost £4.8million.

Created through a partnership between Leicester Riders, Leicester College, and Leicester City Council, it is also funded by Sport England and the Leicester & Leicestershire Enterprise Partnership (LLEP). 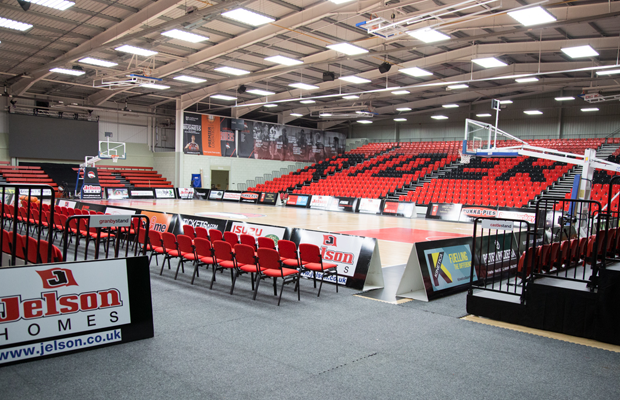 The LCS Arena is a three court facility, with a main show court which can be configured to seat 2,500. There are four changing rooms, a Reebok-fitted gym for strength and conditioning, three bars for food and beverages, a sports lounge which can double up as a conference facility with seating for 250 named the Kevin Routledge Suite, and 7 metre wide plasma big screens at each show court baseline for live and replay action during games. 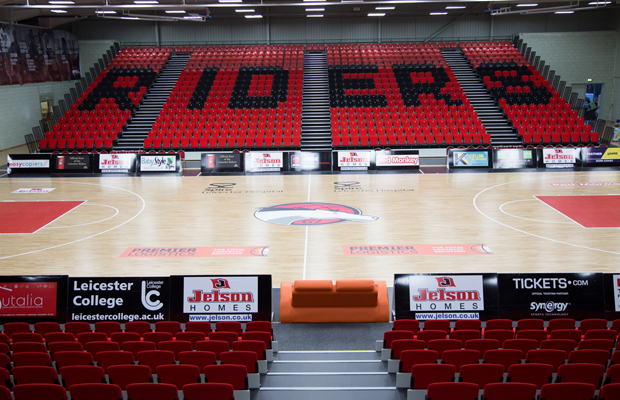 “I think it’s a complete game changer for the Riders,” Club Director Kevin Routledge, who has spearheaded the project, said.

“Suddenly all under one roof, we’ll be able to do our community programmes, develop both boys and girls talent, all the way through to our elite programme, all under one house. It’ll give us a great opportunity. And the most important thing is, when people in Leicester and Leicestershire think basketball, they’ll think the Leicester Community Sports Arena, so it’s just massive for the club.” 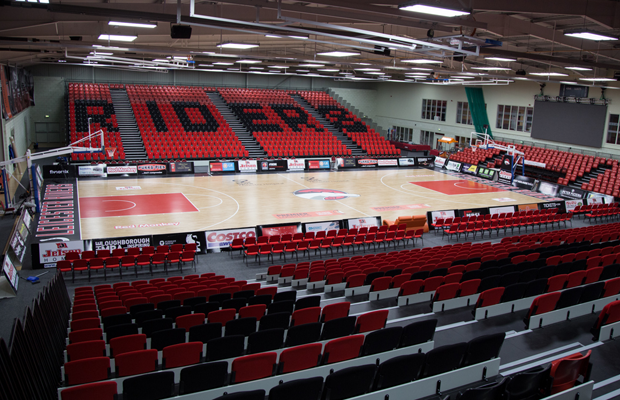 As well as being the home to the Leicester Riders, the arena will also house Leicester Cobras’ Wheelchair Basketball Club and serve as part of Leicester College’s sport teaching and learning facility.

“It’s been a long process, and you’re always going to have hurdles, when you’ve got a number of different funding partners – we had 5 – and you need to bring in some commercial support as well,” Routledge continued

“It’s going to take time and it’s taken a lot of paper (work). but it’s been worth it. People have worked together really well, we’ve had great support from the council and the college, LLEP stepped up to bat when we needed that extra funding, and Sport England have been very very easy to work with throughout the whole process and so have our commercial partners. It’s been a long process, a bit of a bureaucratic process, but a great process and really enjoyable.” 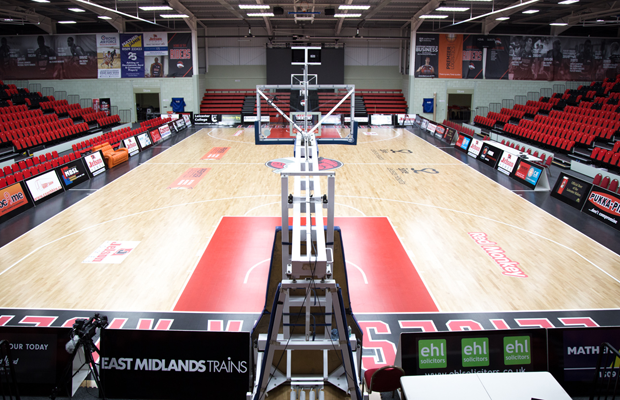 The Arena will be operated on a not-for-profit basis with all surpluses re-invested in the Arena, or in sports community outreach activities in deprived local communities, as are already being delivered by the Riders through the Leicester Riders Foundation.

Routledge believes the model is replicable for other BBL clubs, and expects to see others follow suit in the coming years.

“It’s part of the BBL strategy that we want to get all of the clubs owning or controlling their own venues in the next 5 years,” he said.

“We’ve already spoken to Sport England about that. This model is the pilot, the test, can we make it work. We’ve got to make the numbers and business plan work moving forward, but we can certainly prove that we can build a facility that everyone looks at and think ‘wow, that’s good’.” 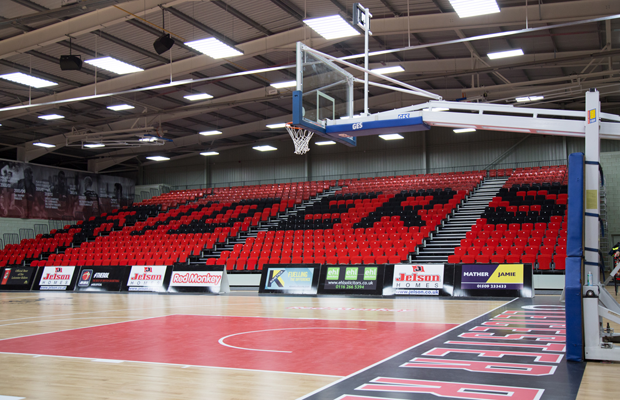