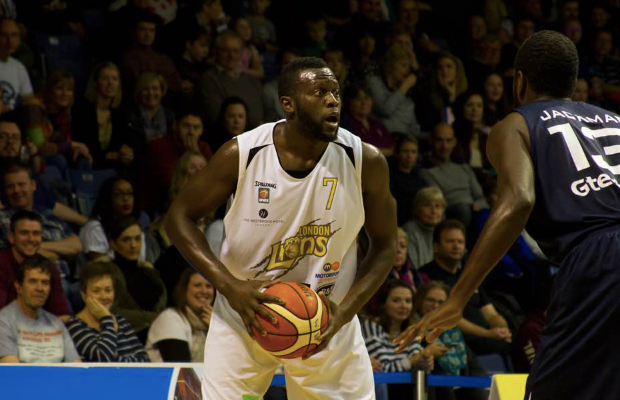 The BBL made a quick return following Christmas with three games taking place on Sunday in the last weekend of 2015.

Leeds Force climbed back into the top eight in the BBL Championship after a strong second quarter set the platform for their 76-91 road win at Manchester Giants. Kwan Waller led the way with 26 points with Rob Marsden adding 17 points and 12 rebounds against his former team as six players in total netted in double figures. The two teams were level at 21 after the opening period, but Force racked up 32 points in the second to build a 15-point advantage by half-time and they never looked back. Manchester were paced by 16 points apiece from Callum Jones and Stefan Gill as their side remains rooted to the bottom of the table.

Worcester Wolves produced a late rally to deny London Lions as a 10-0 run helped secure a 79-75 victory. The Lions had led by seven late on in the fourth, but five points apiece from Ashton Khan and Jay Couisnard turned the game around in Worcester’s favour. Demond Watt had a huge double-double of 22 points and 22 rebounds for the visitors, while Alex Owumi scored 19 points against his former side as London suffered a fourth straight league defeat. Spanish forward Javi Mugica was instrumental for the Wolves after finishing with 20 points and 17 rebounds in an important victory.

Finally, Plymouth Raiders claimed their second home win of the season after holding on to beat Surrey Scorchers 102-96. The home side recovered from a slow start to take control, before sealing the game from the free throw line with Daryl Corletto finishing with 13-of-14 on his way to a 27-point haul. Josh Wilcher dished out an impressive 15 assists to go with 16 points and eight rebounds, while Cory Dixon had 25 points on his debut. Surrey had led by as many as eight in the opening period, but missed the chance to go joint sixth in the standings despite a 25-point, 14-rebound double-double from Christian Behrens.

The final game of the calendar year sees Glasgow Rocks host league leaders Newcastle Eagles before action continues on the opening weekend of 2016.