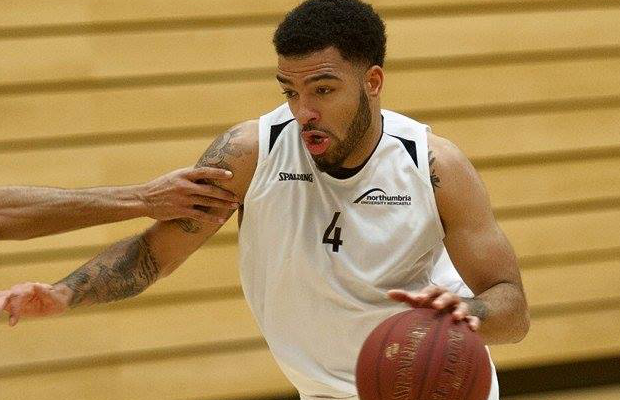 The inaugural FISU World 3×3 Championships will feature 24 teams from 11 different countries battling to be crowed FISU World Champion. The competition itself will spread over a three day period (9-11 October), and will also involve a 3-Point Contest for the Women and a Dunk Contest for the Men.

“We’re very honoured to represent the UK in the Championships on the back of the superb National success of the University’s Basketball side” said Northumbria University  Director of Sport, Colin Stromsoy.

“This level of competition reflects the standard of Basketball we have at Northumbria, and it’s going to be a brilliant experience for the students, who have been outstanding in their level of performance and commitment throughout their time here.”

On the Women’s side, Loughborough University will represent Basketball England with a roster boasting two Great Britain Senior Women’s players in Georgia Jones and Erin McGarrachan. Jones will carry with her some experience of the 3×3 game, having previously represented England at the first ever 3×3 World Championships in Athens in 2012.

“The Championships in China are an exciting opportunity for our women’s basketball squad and I am sure all the student-athletes involved will make the most of the chance to compete on the world stage.

“Basketball at Loughborough constantly grows to new heights and our partnership with Leicester Riders continues to provide superb development opportunities for our student players.  We are proud to have a Loughborough University team in this competition and look forward to following their progress”​

The event will be broadcast across China whilst fans in the UK will be able to see highlights of the event on Eurosport 2 on Sunday 11th October.