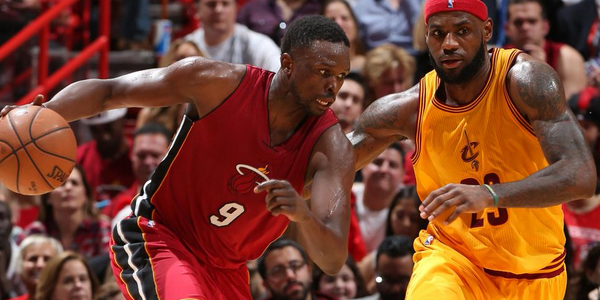 Luol Deng has opted to stay with Miami Heat for the 2015-16 season, the franchise confirmed on Sunday.

The GB forward exercises his option to remain with the franchise for the upcoming season and will now become a free agent next summer instead.

Deng agreed to join the Heat almost a year ago having been a free agent following a short spell with Cleveland.

The 30-year-old played in 72 games during the regular season as Miami missed out on the playoffs after finishing 10th in the East with a 37-45 record.

Deng averaged 14.0 points and 5.2 rebounds per game with a season-best of 30 points coming in a win against the Dallas Mavericks in November.