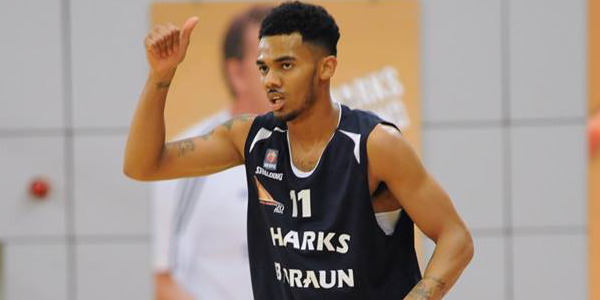 Lewis spent his first three seasons as a pro with the Sharks and now makes the switch to the capital for the upcoming season.

The Canadian-born guard represented GB at the Under-20 European Championships in 2013 on the back of his rookie season in the BBL.

Lewis has become one of the top British players in the league and averaged 12.8 points per game last season along with 4.5 rebounds in 40 league/playoff appearances.

The 22-year-old becomes the Lions’ third new recruit of the summer joining Kai Williams and Jorge Ebanks with Joe Ikhinmwin returning on a two-year deal as captain.

Check out Lewis nailing a dagger three at the BUCS Final 8s earlier this year: