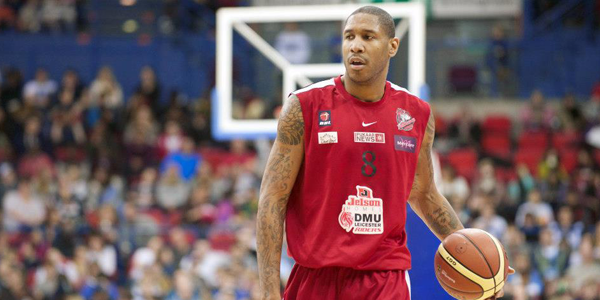 Drew Sullivan has re-joined Leicester Riders for the upcoming 2015-16 season after his exit from London Lions was confirmed earlier this month.

The GB captain, who will be awarded his 100th cap in Saturday’s friendly against New Zealand, spent three seasons at the club having first signed in 2011.

“Drew is a player that we know very well and was a tremendous player for us,” said Head Coach Rob Paternostro.

“He was someone that was a part of some of the most successful moments in our club’s history and we’re delighted to bring him back.”

Sullivan’s addition strengthens a near-full roster for the Riders and they will be hoping his return can inspire another treble-winning season like the one in 2012-13.

The situation is almost the role reversal of last year when Sullivan’s exit from Leicester was confirmed before his anticipated move to London was confirmed after his involvement with GB.

However, this time his future is resolved prior to pulling on the GB vest for the 100th time and Riders fans can see their returning star at the Copper Box this weekend.