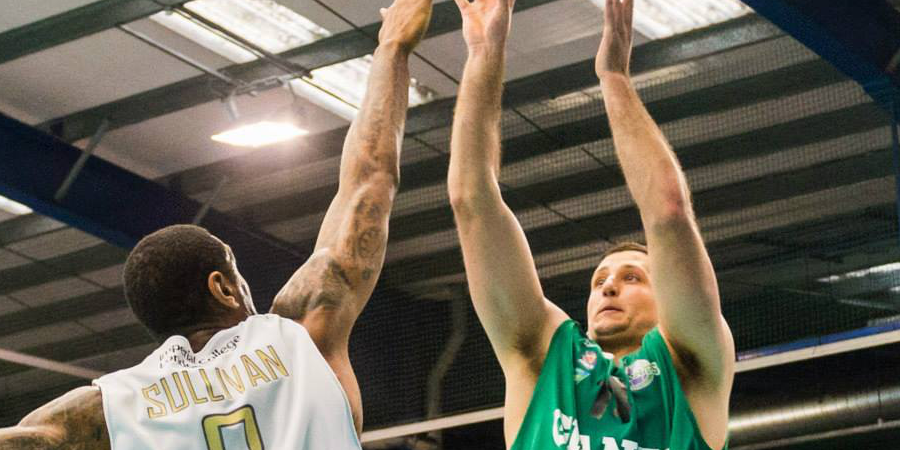 Leeds Force have made Yorkshire-born forward Robert Marsden their first signing ahead of the 2015-16 season.

Marsden spent the last part of last season at Manchester Giants having begun the campaign in France with Cognac, and now makes his return to Leeds.

“I am very excited to be coming back not just to the club but the city,” he said. “The club has come on immensely over the past two years and the chance to be part of its ongoing progress, on and off the floor is something I’m looking forward to.

“I believe that the club can really push on this year and make a huge stride by reaching the post season, a goal in my eyes that is more than achievable,” he added. “The league is going from strength to strength, year on year and the clubs progress can certainly mirror that this next season.”

Marsden averaged 11 points and 9.8 rebounds in the last part of the season, and was a key target for Head Coach Matt Newby, who led Leeds to a respectable nine wins in their debut campaign in the top flight.

“Returning Rob Marsden is an exciting proposition for the club,” Newby said of his first summer recruit. “Rob is genuinely one of Yorkshire’s finest exports.