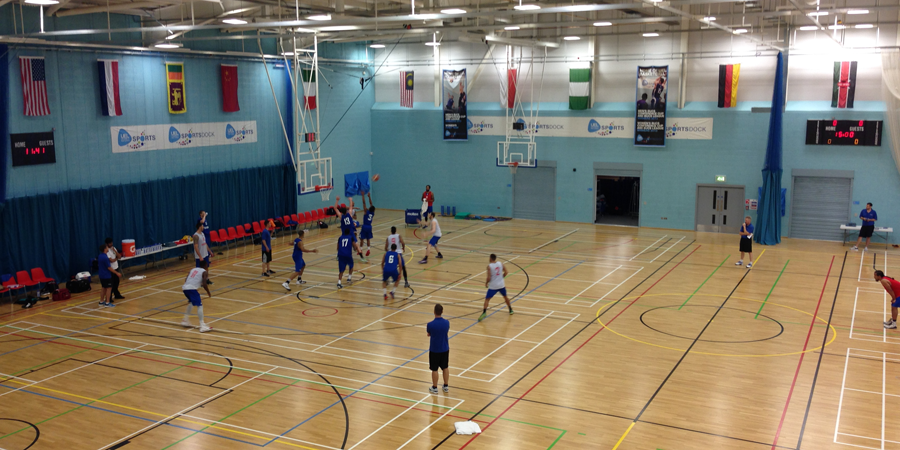 Great Britain’s Senior Men squad to play New Zealand on Saturday has been cut to 12 with over half of the roster set to make their senior debut.

GB still have plenty of experience with the likes of Kieron Achara, Dan Clark and Drew Sullivan all part of the squad with Sullivan winning his 100th cap.

Justin Robinson picked up an injury during camp while Andrew Lawrence’s recovery from injury is still an ongoing process with Christian Behrens, Fahro Alihodzic, Chris Caird, Paul Guede and Ali Fraser the other five players who miss out on the final roster.

“I’m really happy that the guys made it such a difficult decision to get down to 12 players,” said GB Head Coach, Joe Prunty.

“Every player that came to camp can be very proud of what they achieved.

“The guys that aren’t in the 12 for tomorrow played very well.

“It’s just a matter of only being able to have 12 guys suit up for the game,” added the play-caller.

The squad in full:

GB take on New Zealand at the Copper Box this Saturday with the game tipping off at 6pm.