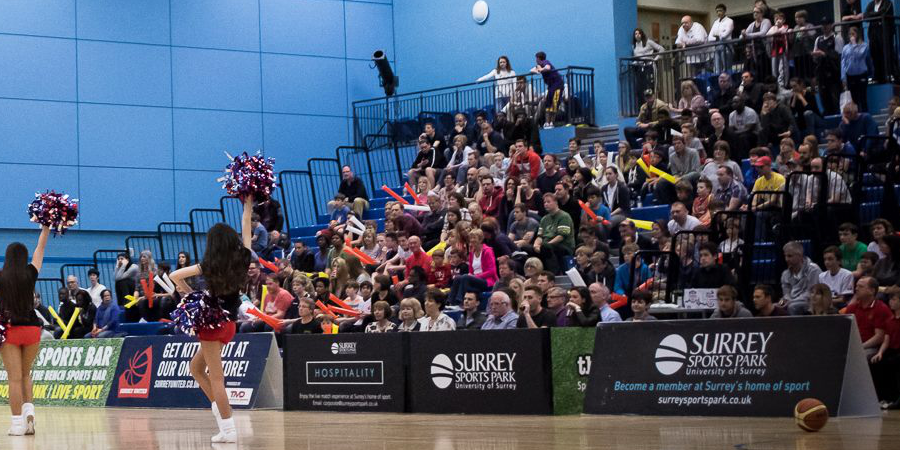 The deal ends the reign of Jack Majewski’s Surrey United after they failed to make an impression on the court in their two seasons.

SSP also confirmed that there will indeed be a change in name and logo with a new coach and players to be announced soon.

“We are delighted to be able to continue our involvement in basketball in Surrey,” said franchise director, Gavin Baker.

“The sport has a rich history in the county and has experienced some testing times in recent seasons. We want to rebuild the strong community aspect of the club and ensure that the future of Surrey basketball is as illustrious as its past.

“This is a really exciting time for basketball in Surrey and we cannot wait to get started in building a competitive, talented squad in time for the 2015/16 BBL season.”