Durham Wildcats Pull Out of BBL Due to Visa Eligibility Criteria - Hoopsfix.com

Durham Wildcats Pull Out of BBL Due to Visa Eligibility Criteria 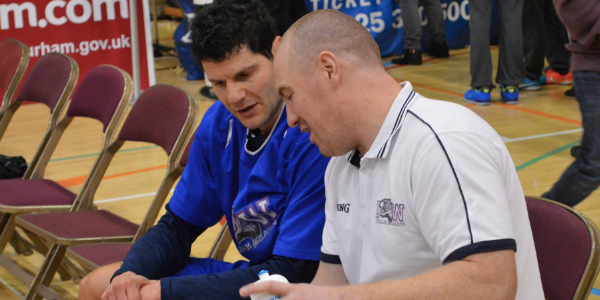 Durham Wildcats have announced that they have withdrawn from the BBL, and will not play in the 2015-16 season.

The club issued a statement confirming recent fears that the Border Agency clarifications would have a severe impact on their status with Durham having previously recruited players with the connection with the university.

“Unfortunately the recent clarifications from the Border Agency have resulted in this model no longer providing us with the base from which to recruit a competitive team and, with that in mind, it was felt that it was in the interests of both the club and the BBL for the Durham Wildcats to withdraw from the league for the 2015/16 season.

“We are committed to using the next six months to build a structure that will enable us to successfully re-gain entry into the league. Inevitably there will need to be a far greater commercial focus to our model and we would welcome any expressions of support from interested parties.”

The BBL added that ‘following a review, Durham Wildcats will not be participating in BBL for the 2015-16 season’.

It appears that the league will now run with 12 teams as it has done in recent seasons with fixtures due to be released in early July.

Reading Rockets recently announced that their bid to join the BBL for the 2015-16 season was rejected due to the standard of their home venue.