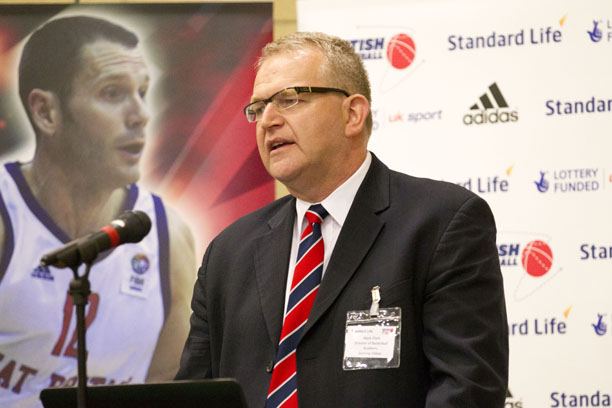 Mark Clark will be a familiar name with many British basketball fans.

The Director of the GB Regional Institute, Barking Abbey in East London, former GB and England Senior Women’s Head Coach, and father to GB Senior players Dan Clark and Ella Clark (among other things; he also commentates on the EuroLeague & for FIBA, and used to coach in the BBL), Mark has been around his fair share of basketball.

I got the opportunity to sit down and chat with him last Thursday (the morning after the GB – Bosnia & Herzegovina game) to talk hoops, and for the first time in a while, managed to keep it to an hour! Though there was a lot of stuff we didn’t have the chance to get into (perhaps will bring him back for a future episode), he did share a lot of interesting stuff.

In this episode, here from Mark on: