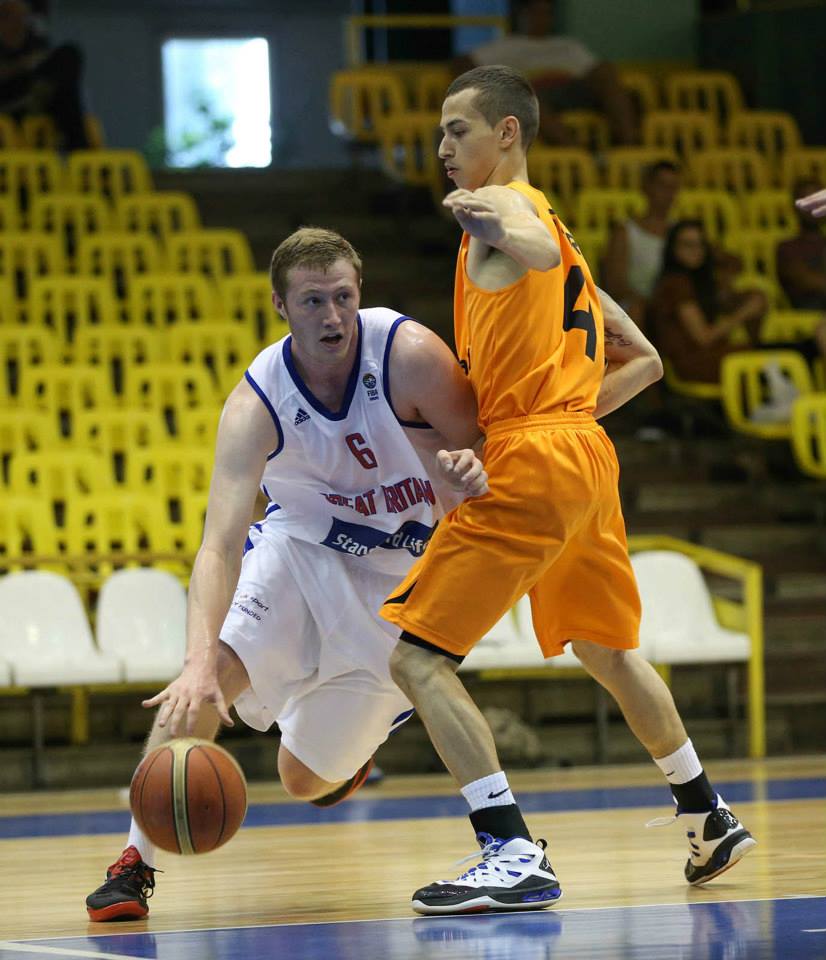 The Great Britain Under-20s are one win away from promotion to Division A after dominating Netherlands, 95-57, in their Division B European Championship quarter-final match-up on Friday in Romania.

GB were in control from start to finish, as former Sheffield teammates Devon van Oostrum and John Stewart dominated the first half to finish with 34 points and 15 points respectively.

“Positively, the team is very easy to read and our coaching staff could tell the men were very focused,” said head coach Doug Leichner after the game. “Coach Vear and Coach Steutel continue to give us excellent scouting reports and we feel well prepared heading into games.

“Offensively, we shared the ball and made the Dutch closeout on us and we were able to get great looks. Devon continues to play at a high level as he attacked the basket relentlessly while also running our offense.

“John Stewart provided tremendous leadership as he made great hustle plays and hit a key 3pt shot for us to end the half. Nick Lewis continued the theme of our guards rebounding as he lead us with 8.

“I thought we defended much better in the second half as we played our style of ball getting deflections, aggressive on ball defense, and finishing the possession with a rebound.”

GB will now face Hungary, who they beat 65-60 on Wednesday, in their semi-final game on Saturday at 4pm UK time.