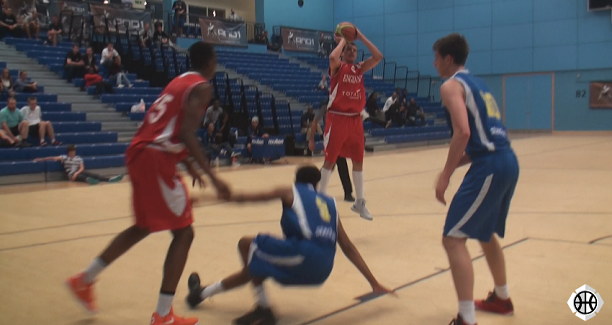 Whilst the England Under-18s are currently making noise at the Division A European Championships, upsetting the likes of Spain, take a look back at their best plays from one of their preparation tournaments – Future Stars 2013.