England U18s Aim for 9th With Win Over Czech Republic 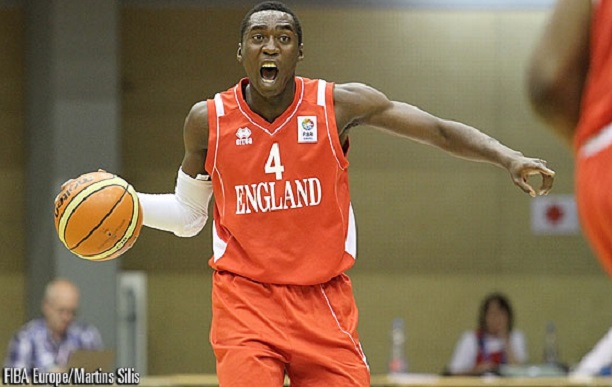 The England Under-18s will be playing for a ninth place finish at the Division A European Championships on Sunday after a dominant fourth quarter saw them beat the Czech Republic 85-62 on Saturday evening.

Though England remained in control in the second half, leading 62-53 heading into the final quarter, a Luke Nelson three pointer sparked a 15-0 England run lasting nearly seven minutes to bury the Czechs.

England will have a second chance to beat the Italians on Sunday after suffering a 20 point loss the first time they met at this year’s Euros, as they look to round off their successful tournament on a high.