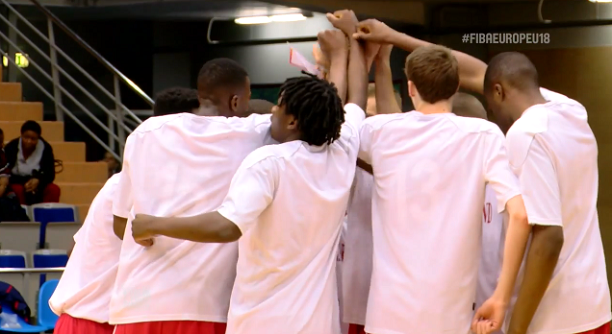 The England Under-18s finished 9th place in their first ever Division A European Championships after beating Italy 69-59 in their final game in Latvia on Sunday morning.

Despite trailing at the half, a dominant third quarter performance from head coach Steve Bucknall’s side saw them run out 10 point victors to bring their European Championship campaign to a close.

England finished the championships with a 5-4 record, including a historic victory over Spain, whilst ensuring next year’s Under-18 team will also get to play in Division A.