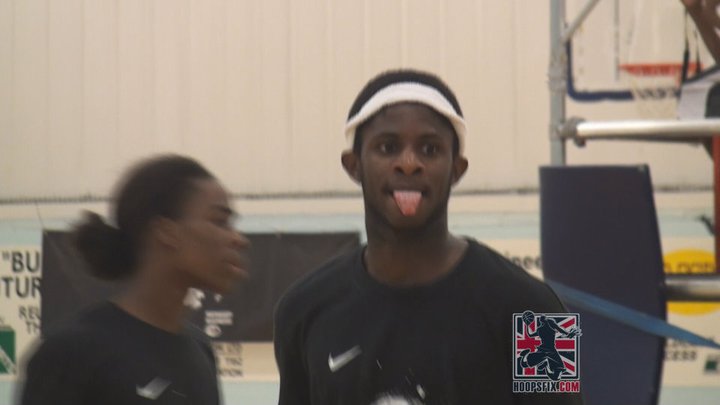 Head Coach Simon Fisher named his initial squad list for the England U16 Men’s team in 2011 this week. The squad is a mixture of returnees from the 2010 programme and additions from the 2010 U15 development squad and recommendations from a selection panel who attended the 2010 U15 Inter-regional tournament.

Warwick Cann, the Performance Pathways Co-ordinator has high aspirations for this group:

“We are hopeful that a good early start will help the team being successful next season. 2010s team was competitive, but obviously we are keen to improve our ranking towards the top four.”

Anyone missing? What do you think the chances of the team doing well are? Who are you expecting to lead the team next summer? Drop a comment below!