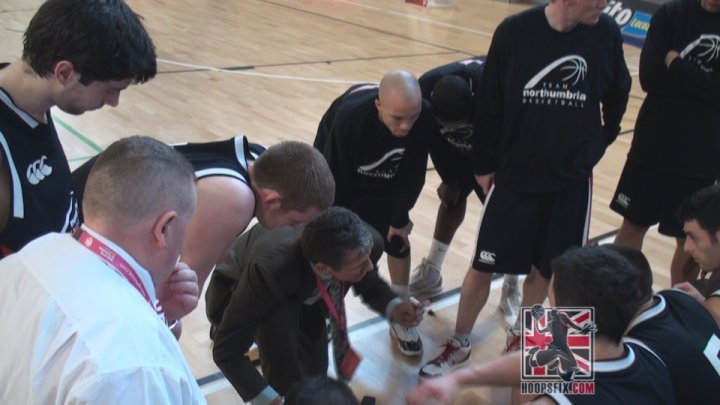 Both Durham and Northumbria took care of business in their respective EBL Men’s Division 2 semi finals yesterday to set up a meeting in the final on April 25th at the Amaechi Centre, Manchester.

Team Northumbria, the 7th seed, proved once again it doesn’t matter where you finish in the regular season, beating Mansield Giants 72-65. The ever consistent Chris Pearce led Northumbria with 20, helped out by 12 from Jamie Glen. Watts led the Giants with 18, whilst Ciesla had 17.

Durham Wildcats beat Edmonton Storm 87-71 at the Newton Aycliffe Leisure Centre. Paul Elderkin led all scorers with 25,  backed up by 19 Scott Morton points and 14 from Michael Davies. For Edmonton, Fakunle had 20 and Mansour Mbye had 18.