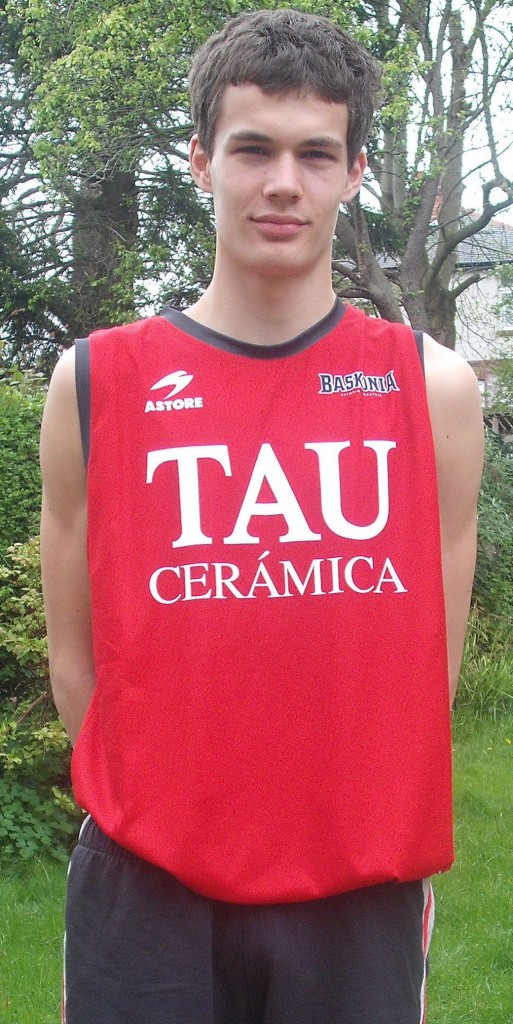 Former Sheffield Sharks sensation Devon Van Oostrum has collected his second consecutive England Player of the Year Award. Van Oostrum, a ’93 born 6’3 point guard, played extremely well for the England side at the 2009 European Championship, averaging 21ppg and helping them to a bronze medal. He is currently playing for Spanish side, Caja Laboral (formerly Tau Cermica) Baskonia. Speaking exclusively to Hoopsfix, talking about winning the award, like a true competitor, he said

Obviously its a nice award to win individually, but all I wanted was to get promoted to the A division and the fact that we lost in the semi finals still kills me! Hopefully this year England finally gets promotion.

He went on to talk about his season

Check out England Basketball’s other Player of the Year award winners.