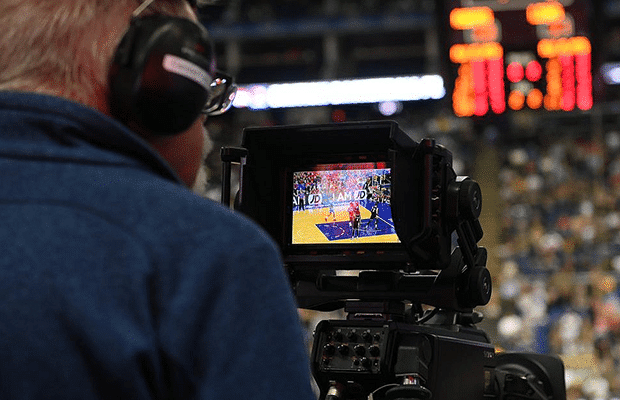 The BBL will close its streaming platform ‘BBL Player’ from January 31st, following a full switch to YouTube this season.

From January 31st, BBL player will permanently close down and will no longer be available for fans to use to view games.

The BBL has pointed to increased viewership of games broadcast on YouTube, where the league has seen a 9244% growth of monthly video views on the platform in comparison to last season.

This has led to an increase of 128% on viewership per game in comparison to the 21/22 season, highlighting the significant impact YouTube is having on driving awareness around the BBL, its clubs and players.

With the exception of games aired live on Sky Sports, every BBL game across the season will continue to be broadcast on the BBL’s YouTube channel.

It is the second attempt at an OTT platform by the BBL that has shut down, after BBL TV which was launched in the 2013/14 season.