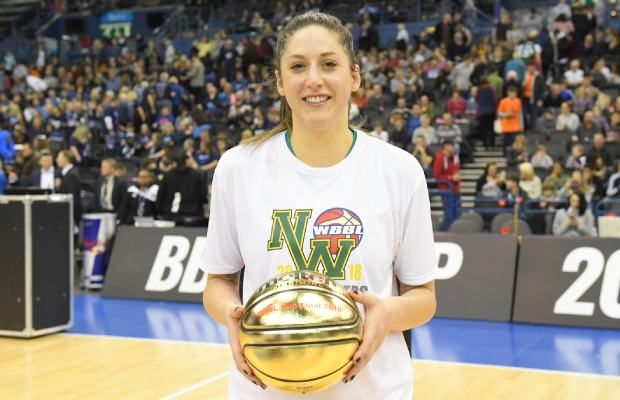 Arlen remains one of the most prolific scorers in league history having amassed over 1000 league points in three seasons with Nottingham Wildcats from 2015-18; also helping the club win the WBBL Cup title in 2018 as MVP.

“I am beyond thrilled for the opportunity to be back in England and playing for the Riders,” said Arlen, via release. “Last season playing under Krumesh in Sweden was a fantastic opportunity and I knew playing another season for him was something I wanted to do.

“I am excited to get to work with the team and hope that my experience and love for the game can help us achieve big things this season.”

Arlen has also played in Australia having returned to the sport from a break after becoming a mother back in 2018.

Makana Stone and Brooklynn McAlear-Fanus have both signed overseas for the upcoming season, while Louise Rouse will begin a college career in Canada.