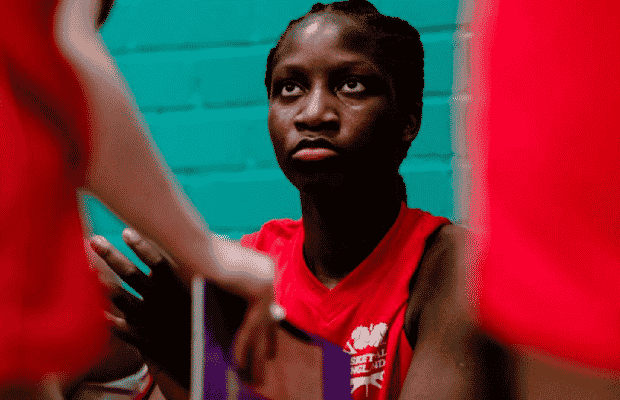 GB have confirmed an initial squad of 16 for the Under-18 Women’s squad ahead of this summer’s European Championship.

Nottingham Wildcats’ playcaller Kenrick Liburd is back in charge with Lauren Milligan and Karen Burton as assistant coaches with the U18 Euros taking place in Sofia, Bulgaria from 30 July- 7 August.

Hoopsfix All-Star Classic 2022 MVP Issy Bunyan is included in the squad alongside seven other players who competed in this year’s Under-19 Women’s game with 2019 participant Leia Edwards the only player included based outside of the UK having impressed at Sierra Canyon high school.

Ipswich starlet Olivia Forster impressed alongside Edwards in England Under-18 action at the inaugural Four Nations Tournament in April with Fatmata Janneh and Charli Wroe also standing out.

GB face Ireland Under-20’s in a three-game friendly series that starts on Friday.