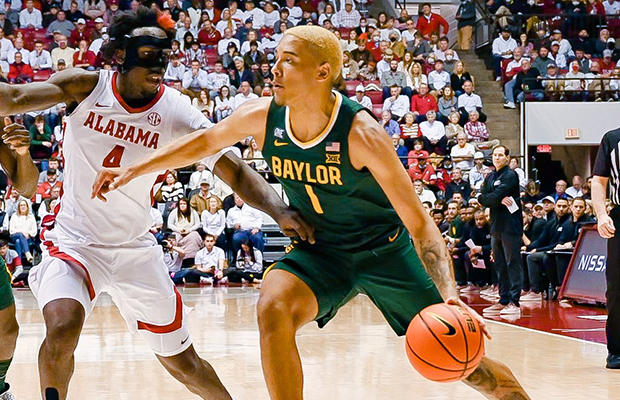 Jeremy Sochan has added to his Big 12 title with the Big 12 Sixth Man of the Year Award, along with a unanimous selection to the Big 12 All-Freshman Team.

The fast-rising star who is projected to be a first round NBA draft pick this summer should he declare, averaged 8.7 points and 6.1 rebounds on 48.6% shooting while being recognised for his stellar defence.

The @Big12Conference Sixth Man Award winner?
None other than @SochanJeremy 🙌

He is considered by some one of the best defensive players in the nation and has helped Baylor to a school-record 26 regular-season victories.

The Bears are currently ranked No. 3 nationally and has been ranked in the AP Top-10 for a 47 straight weeks.

No. 2 seed Baylor opens play at the 2022 Big 12 Championship with a quarterfinal matchup against No. 7 seed Oklahoma.