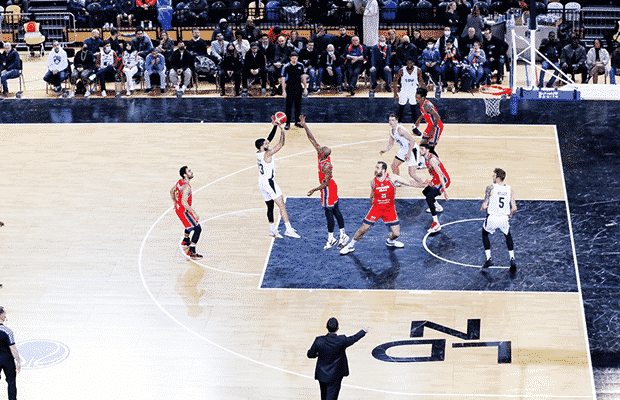 London Lions comeback attempt fell short as they lost 61-76 at the hands of Bahcesehir College, ending their hopes of quarter-final qualification in the FIBA Europe Cup on Wednesday night at the Copper Box.

An Isaiah Reese three pulled London back to within 8 with four minutes to play, but the Turkish side responded with a 10-2 run to snuff out any hopes of a comeback.

Reese led Lions with 19 points, 7 rebounds and 6 assists, Marquis Teague had 17 points as the only two players in double figures in what was the side’s first game in Europe with James Vear as new Head Coach.

“I thought first half defensively we came out with not a lot of energy on the offensive end,” he said after the game. “We got a bit stagnant, a lot of live ball turnovers that led to easy buckets for them. Second half I thought the guys did a really good job, we won the third quarter, we made some adjustments defensively and we caused them some problems.

“We got it down to 8 and could have cut it to 5; those shots go in, who knows what happens.”

Lions dropped to 0-4 in the Second Round with the loss, with two games remaining to play for pride.