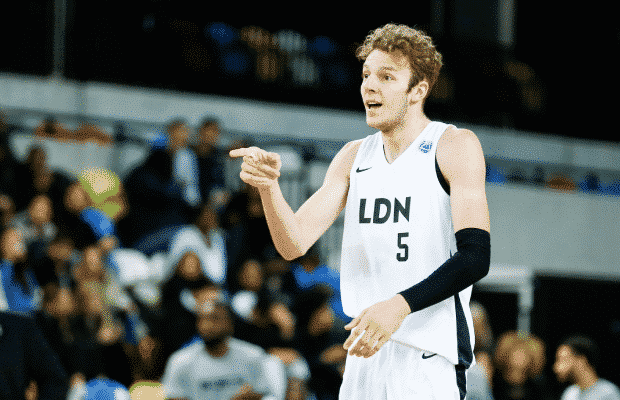 London Lions advanced to the second round of the FIBA Europe Cup after improving to 4-0 in the regular season with an 85-67 victory over Donar Groningen, on Wednesday.

Vince Macaulay’s side secured a top-two finish in their group with two games remaining having overturned a first-half deficit to win at the Copper Box.

Marquis Teague top scored with 17 points with Isaiah Reese close behind on 16, while Dirk Williams had 13 points having sparked the comeback effort in the third quarter.

Reese scored the Lions’ first six points of the game with Jordan Williams levelling the game at 10-10 with a tough and-1 finish before the visitors moved ahead. Groningen had a narrow 16-18 cushion after 10 minutes, but soon increased the gap to eight points in the second period.

The lead hit double figures before the Lions finished the half with the last six points to cut the gap to 32-37 at the half-time break.

Dirk Williams then caught fire in the third with back-to-back threes before the Lions then produced a pivotal 14-0 spell to open up a double-digit lead of their own. Williams hit another three with Teague following suit as the hosts took a 61-51 advantage into the final period.

Julian Washburn joined in on the outside shooting in the fourth with another three to make it a 15-point game at the midway point. The Lions closed out the win in style and will now have their sights set on winning the group with medi Bayreuth also victorious to stay close behind with their 3-1 record.