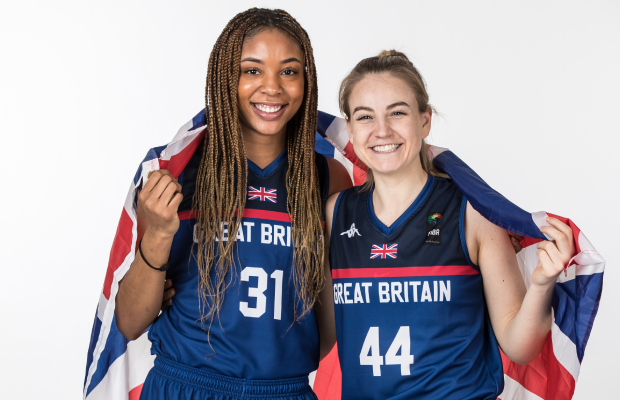 The GB international duo have both been signed under the hardship exception with Samuelson set for a fifth stint with the club.

“Kristine Anigwe provided valuable minutes for our team last season with her activity on both ends and ability to rebound,” said General Manager/Head Coach Derek Fisher, via release. “Kristine will bring physicality and size to our front-court rotation.

“Karlie Samuelson is someone with WNBA experience who can provide outside shooting, has familiarity with our organisation, and is a great teammate.”

Samuelson returns to the WNBA fold after a successful second season with Perfumerias Avenida in Spain, where they won the playoffs title and reached the final of EuroLeague Women.

Ready for anything! See you on the court tomorrow @LASparks ✨💜💛 https://t.co/Ib5msWso1B

Meanwhile, Anigwe played out in Turkey with Cukurova and after being cut by the Sparks in pre-season, shortly had another spell with Dallas Wings before being released.

The 24-year-old was a first-round draft pick in 2019 and will team up with another GB team-mate Temi Fagbenle next season.

The LA Sparks currently have a 3-3 record in the 2021 WNBA season having last won the Championship in 2016.