How GB can qualify for FIBA Women's EuroBasket 2021 - Hoopsfix.com

How GB can qualify for FIBA Women’s EuroBasket 2021 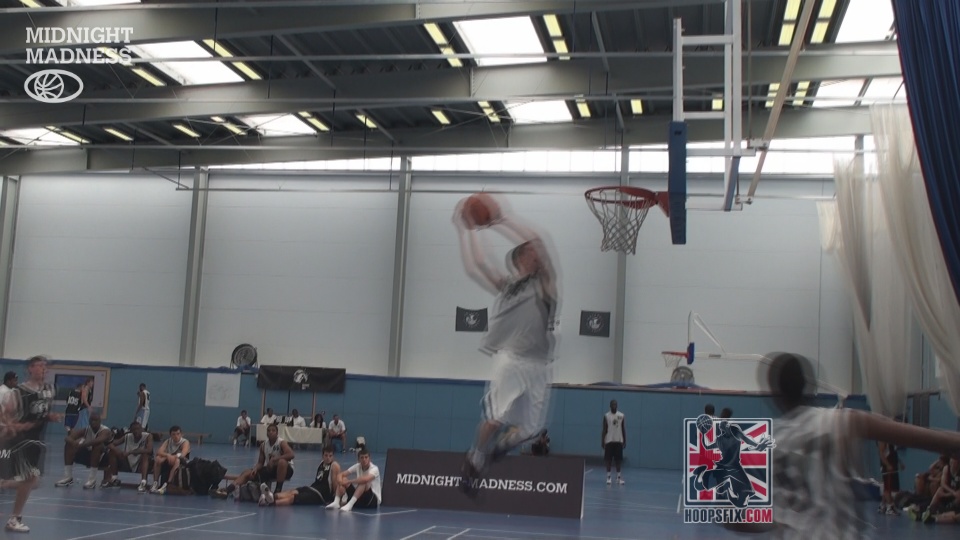 More than 18 months on from their historic run at FIBA Women’s EuroBasket 2019, GB still control their fate as their hopes hang in the balance of making a return to the major tournament.

GB have a 2-1 record heading into their final game with Belarus in Riga – a scene of fond memories in recent history – on Thursday as they look to secure one of the 12 remaining spots up for grabs.

And, it is simply win-and-in for Chema Buceta’s side, as victory will help book a ticket to France/Spain in the summer.

GB do still have an outside chance of winning the group. Belarus hold the advantage after winning the first meeting by 31 points in Manchester back in November, 2019. GB would have to better that margin of victory if the two sides finish level on wins – which would happen should Belarus beat Poland in their two encounters this week.

However, winning the group is not essential. Alongside the nine group winners, five of the runners-up will also advance. This is a where a win will be enough for GB, but a defeat isn’t necessarily the end of the road.

If GB beat Belarus (but finish 2nd), they will have a 3-1 record. Six groups have four teams, which means results against the bottom-placed side will be disregarded when it comes to working out the second-placed rankings.

So, GB would have to have a better record than four teams. As it stands, two runners-up in the other three-team groups can only finish 2-2 at best*, while at least two other groups** will have runners-up that cannot get to three wins in the rankings.

GB’s points difference is currently +9 so at worst, this would only increase by a single point, but this won’t be an issue with only four other teams capable of getting to a 3-1 record in the rankings.

Out of control: Defeat on Thursday.

In this scenario, points differential will likely see GB sink or swim. At the very best case, they will have a 2-2 (+8) record – based on a one-point defeat – so obviously, the heavier the defeat, the bleaker their chances.

As mentioned above, four other teams can get to a 3-1 record, which would mean one remaining spot for the five other teams to battle it out. This could set up a really tense Saturday for GB watching on, as they would require results to go their way.

As a rough guide, here is how the runners-up currently rank (this is very likely to change, especially if a different team ends up fourth in the group):