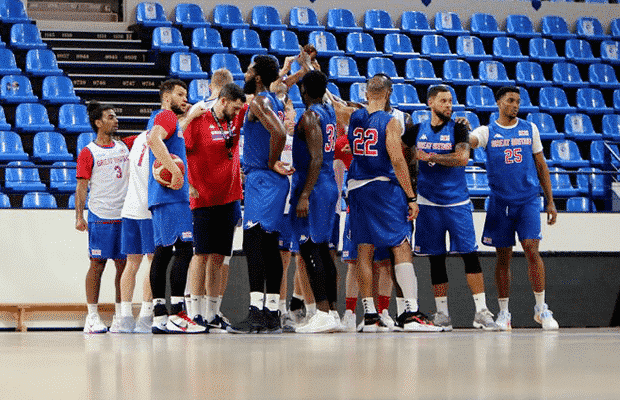 It will be a debut for Newcastle Eagles’ Rex Pflueger, whilst youngsters Cameron Hildreth and Kareem Queeley are the two to miss out from the 14-man training camp squad.

“We’re excited and the guys are ready to play,” Steutel told GB.basketball.

“We’ve been going against each other for a few days now and it’s at the point where we’re ready for a game. I feel like we’ve made the most of the situation. It has been challenging with the parameters which have been set but the guys are ready to play. We’re prepared, we have a specific kind of game plan, and now we’ve just got to go and implement it against the sixth best team in the world.”

The game against France is a 5pm tip on Friday, and will be live for free on YouTube.