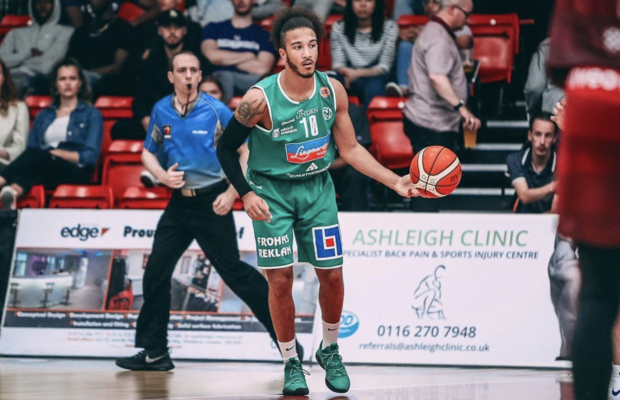 Lucien Christofis has re-signed with Swedish top-flight side Nassjo for his second pro season overseas, he announced.

The former Loughborough guard averaged 4.2 points in 15.1 minutes per game in his debut campaign having made 33 league appearances – and returns for another year.

Christofis set a season-high with 18 points against Norrkoping Dolphins back in October with two other games in double figures in scoring.

The Brighton native was previously MVP in leading Loughborough Riders to victory over Solent Kestrels in the 2019 National Cup final with 17 of his 24 points in a pivotal third quarter.

Christofis earned minutes on Leicester Riders’ BBL roster and played his final game at the Morningside Arena in a pre-season friendly against his former team, last summer.

Nassjo had a 10-23 league record last season with Boras named as champions, despite the early ending of the season due to the coronavirus pandemic.