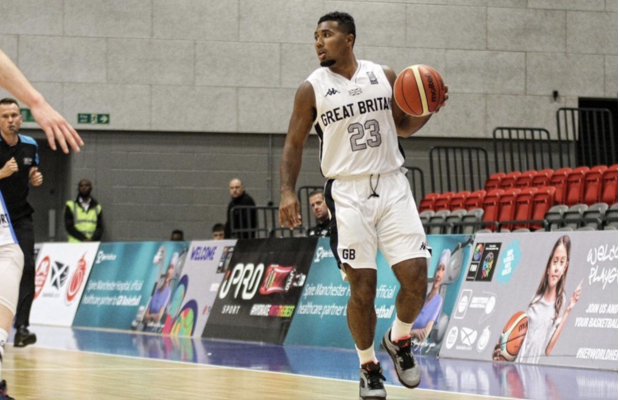 Dwayne Lautier-Ogunleye will play in France next season after signing with Pro-B side Poitiers, it was announced.

The GB international guard spent his rookie year as a pro in Italy with Bergamo – averaging 14.9 points, 4.9 rebounds and 3.1 assists in 16 league games in the second division.

DLO will play alongside Laurence Ekperigin – the New York native who made his GB debut in 2011 – with the centre back for another year at the club.

The 24-year-old made his own GB debut last year during the pre-qualifiers for EuroBasket 2021 (now to be played in 2022) with a best of seven points coming against Luxembourg, in a fourth straight win.

Prior to a four-year stint at D1 school Bradley, Lautier-Ogunleye also played a season in the BBL with Bristol Flyers during their debut campaign.

Poitiers recorded just two wins in 23 league games in Pro-B last season and they maintained their second tier status after the campaign was cancelled due to the coronavirus pandemic.