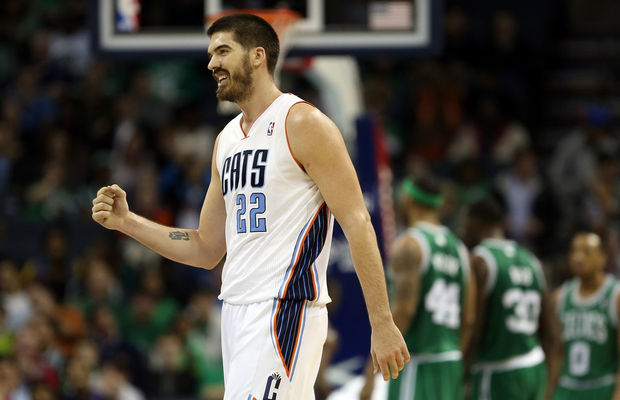 London Lions have confirmed the signing of former NBA centre Byron Mullens, as he revealed on Instagram on Monday.

The 31-year-old seven-footer qualifies to represent Great Britain, but never made his debut for the national team despite several call-ups and is now set to play on UK soil. 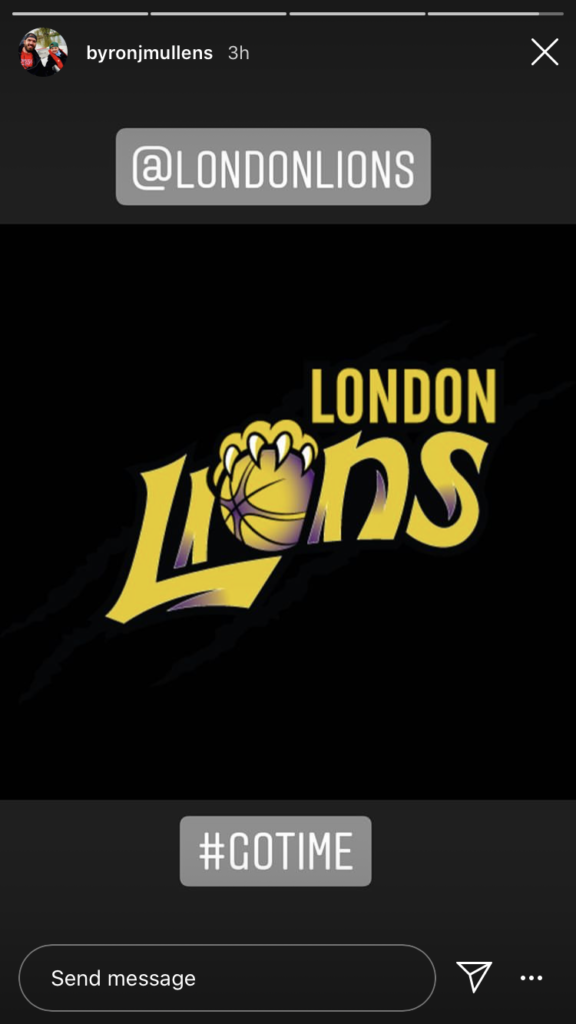 “I am truly thankful and blessed to have this opportunity to represent the London Lions,” said Mullens. “I really want to help a British team do well in Europe – I’m looking forward to giving my
all to the organisation and to our fans.”

Lions head coach, Vince Macaulay added: “Byron is the last piece of the jigsaw – he is big, has vast experience, shoots the ball so so well from distance and has played over 60 games alongside Deandre Liggins in the G-League.

“We wanted very good players here in London but more than that we wanted good people.

“The work has started now; we are all chomping at the bit to put our style of basketball on the floor in every single game we play this season.”

Mullens was a first-round pick in the 2009 NBA Draft and started his career at Oklahoma City Thunder after they acquired his rights via trade from Dallas Mavericks.

The Ohio native would go on to play over 175 NBA games with spells at Charlotte Hornets (then Bobcats), LA Clippers and Philadelphia 76ers with his most successful season coming in Charlotte in 2012-13 – averaging 10.6 points and 6.4 rebounds per game with 53 appearances including 41 starts.

Mullens has since played all around the world including a number of stints in Asia, and most recently played in Spain with ACB side Estudiantes.

The Lions continue to step up their preparations for their debut European campaign with 14 confirmed signings so far.

Their path in the Basketball Champions League mission changed from two-legged ties to a Final Four in their section, while they also found out their possible FIBA Europe Cup opponents should they not make the BCL regular season.

Full ins and outs across the BBL with our annual rosters tracker, HERE.