Exceptions made for student-athletes with visas to return to US - Hoopsfix.com

Exceptions made for student-athletes with visas to return to US 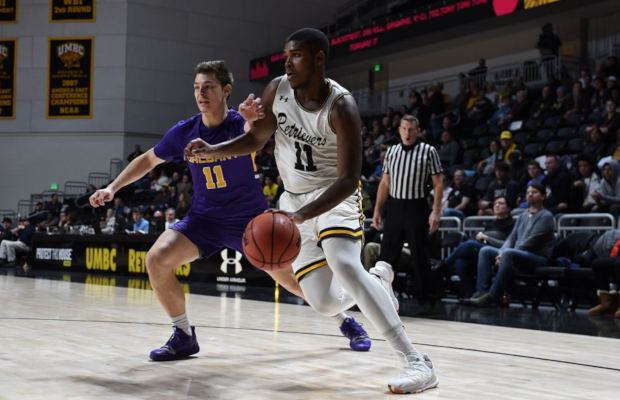 British student-athletes already in the US college system have been given the option to be able to return to the US for the upcoming season following amendments to the laws, the US Department of State has announced.

There were approximately 200 athletes affected by the current travel ban to the US from the UK, but now those who already have their F-1 visas will be able to return.

DOS confirms students from the UK are now allowed to travel to US under current travel ban. Those with F-1 visas won’t need to get an exception.

“Qualified business and student travelers who are applying for or have valid visas or ESTA authorization may travel to the United States even as PPs 9993 and 9996 remain in effect.

“Students traveling from the Schengen Area, the UK, and Ireland with valid F-1 and M-1 visas, do not need to seek a national interest exception to travel.”

Additionally, the US Department of Homeland Security has reversed the visa ruling that barred international students in the US if their school were planning to conduct all their classes online for the fall semester.

It means that incoming freshmen remain the only group still in limbo, unable to get their F-1 visas with the US embassy remaining closed for non-essential visa applications.

For those who are able to get back to the US, the upcoming season is not without uncertainty; the NJCAA has pushed basketball back to the spring semester in January of 2021, whilst other conferences in NCAA Division II have started doing the same thing.