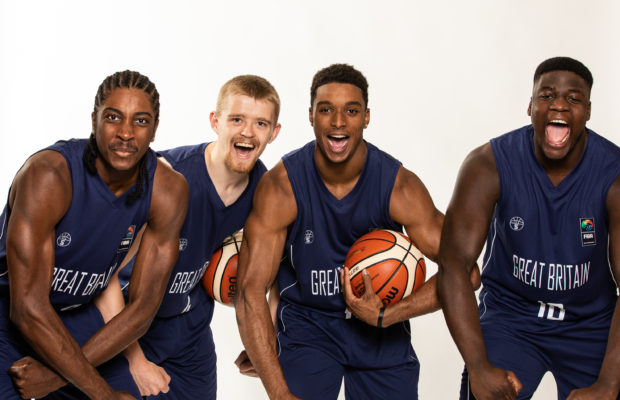 Great Britain Under-20s’ final 12-man squad has been confirmed ahead of the start of their European Championship campaign in Tel Aviv, Israel.

Karl Brown’s side open up their Division A campaign tomorrow against Turkey with games against France and Montenegro to follow.

GB went 1-2 in a prep tournament in Italy in the build-up to the event with Leighton Elliott-Sewell the player to miss out from the 13-man roster.

Only Romario Spence and Kayne Henry remain from last summer’s Under-20s squad, while Round, Queeley, Kitenge, Robinson and Hayden all featured fro the Under-18s.