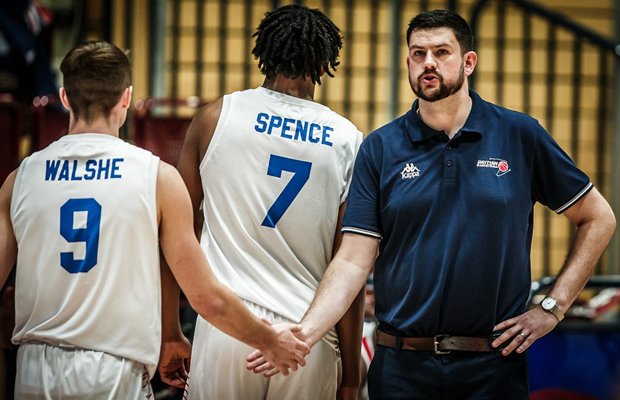 Great Britain Under-20s fell to their third consecutive defeat at the Division A European Championships with a 74-85 loss at the hands of Lithuania on Monday evening.

Lithuania would take control early and lead by as many as 18, but GB would not let them get completely out of reach, as they would once again win the fourth quarter. GB’s struggles from beyond the arc would continue as they went 3-of-12, now being a total of 8-for-66 (12%) across the three games.

Despite the loss, GB still advance to the round of 16, where they will take on Croatia on Wednesday night (12.30pm tip).