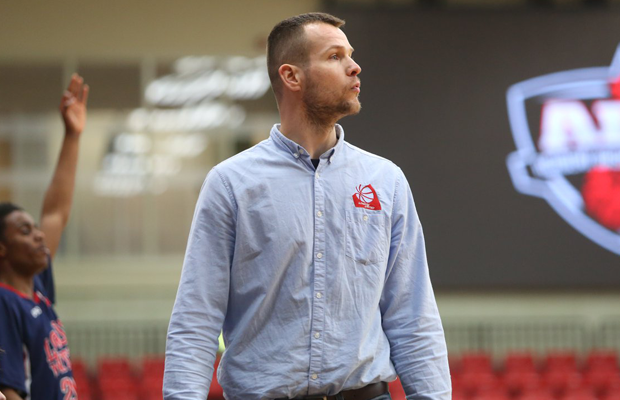 Division 4 side London United have announced they will be merging with Middlesex LTBC to give them an NBL Senior Men’s Division 2 club next season.

Both teams have used the same facility at Alec Reed Academy – London United’s academy programme – for the previous seasons as their home court and have run several community and junior projects together making the decision to merge a natural evolution.

The newly formed team will compete as London United, taking the place of Middlesex LTBC – a Lithuanian-focused club – in NBL Senior Men’s Division 2 with the coaching duo of Aurimas Kolesnikovas and Daniel Szatkowski at the helm.

London United will also continue to run a developmental team in NBL Senior Men’s Division 4. Their academy programme at Alec Reed were the 2018 ABL National Champions.

“For the past couple of years we have been sharing the same facility and we had a tremendous relationship with London United on many levels. We share the same vision of building a very strong club with a very successful junior section and community programme to which our existing players are excited to bring their valuable experience.

“We will also be exploring our natural connection to the Lithuanian basketball market to make sure that this organisation will progress very fast and can be seen on the international scene.”

“We have always believed that only strong clubs can make much needed impact on the English basketball scene. This merger allows us to strengthen the organisation in a very short period of time and increase the overall provision and impact of the club.”