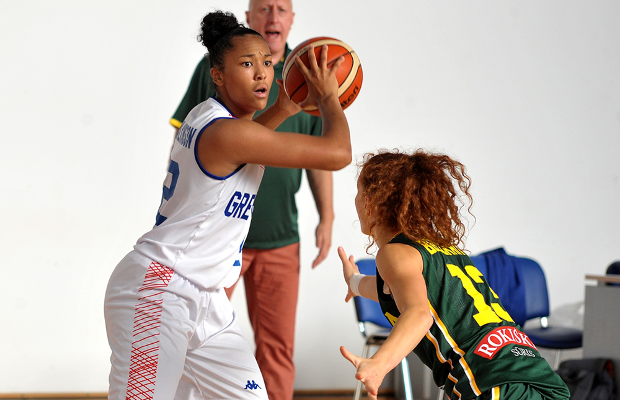 Great Britain Under-20s began their preparations for the upcoming European Championships with a two-game series against Division A opposition, Portugal.

The squad – led by new head coach Jeff Jones – only assembled in camp on Friday before heading to Pombal for their first prep games.

GB were heavily beaten 88-34 in the opening game before showing more promise in the second, going down 65-55 despite 28 points from Savannah Wilkinson.

The FSU forward, who last played at U20 level for GB in 2016, also added nine rebounds in the loss, while 2000-born guard Tia Freeman collected 10 rebounds.

GB continue their preparations back at home with two games against Israel in Manchester, this weekend.

Jones’ side start their Division B campaign in Oradea, Romania on July 7.