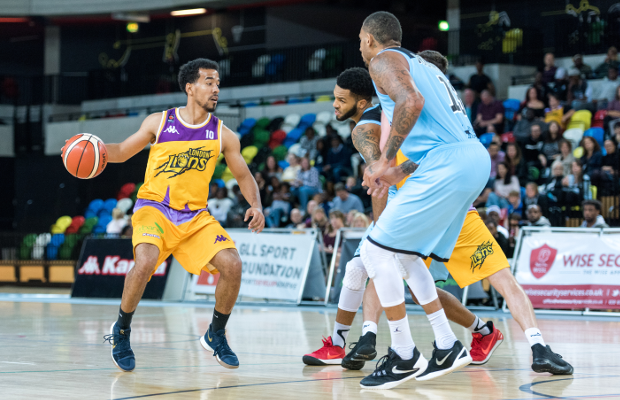 Justin Robinson has been revealed as the BBL MVP for the 2017-18 season after an impressive debut campaign at London Lions.

The Brixton-native has played all across Europe in his pro career, but returned home to join the Lions and his performances earned recognition from the league’s coaches.

Robinson averaged 17.8 points and 5.6 assists per game during the campaign having won MVP in the inaugural Betway All-Stars Championship as well as helping lead London to their highest-ever league finish and into the final of the playoffs.

“It’s an honour to be appreciated, but for me, it’s all about winning the Play-Off Championship,” said Robinson.

“It means nothing if we don’t win – all the hard work will be void. I’m one of the more experienced guys on the team so I’ve tried to bring a level-headedness.

He continued: “I’m flattered people think highly of my abilities, but it’s a team MVP award instead of an individual accolade – I base my own success on team success.

“I’m thankful for all my team-mates and coaches.”

Robinson and the Lions take on Leicester Riders this Sunday at The O2 – you can watch LIVE on FreeSports TV from 4pm.