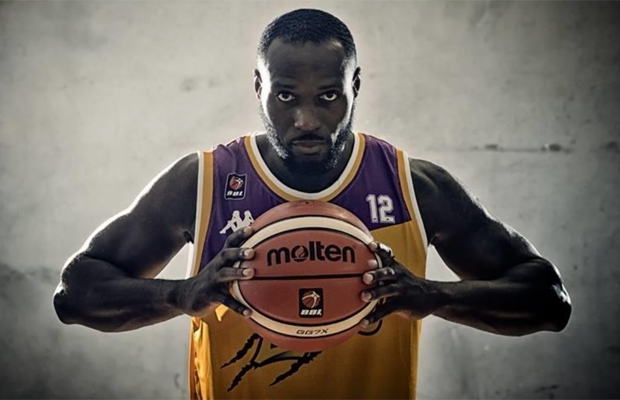 Guede, along with his co-founder Chantelle Lewis, have recently launched ‘Risen‘, a charity committed to preventing mental health problems through promoting social and economic inclusion.

Statistics show that Black people in Britain are still more at risk to mental health problems than their
white counterparts and Risen aims to help reduce this gap.

“I started this charity as a way of raising the importance of mental health, particularly within the Black community,” Guede said.

“We need to break the stigma and do what we can to improve the quality of life for black people living in Britain. Being a professional athlete playing around Europe, I have seen first-hand the effects that your mental health has, not only on the court but in your personal life.

“Basketball has been a blessing to me and my community has done a great job of supporting me throughout my career, so the least I can do is give back to my community both as a black man and as a sports professional.”

Guede and Risen have teamed up with his club, London Lions, to collaborate on future initiatives, including doing donor recruitment drives and other awareness programmes to promote social inclusion at games.

Lions’ Vince Macaulay added: “It’s a great new initiative and mental health is very important, especially in sports. We are pleased to be supporting something that has been formed by one of our own players, which is such an important and worthy cause.”

“We are glad that people can now watch an exciting basketball game at the Copper Box and have the option of becoming a life saver during half time or after the game by doing a 30 second cheek swab. It’s great and adds more meaning to our home games!”