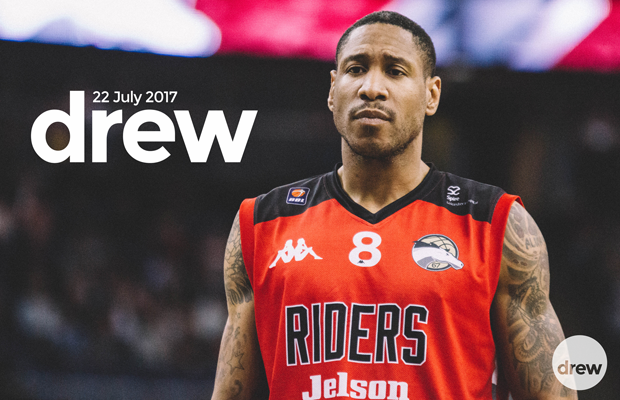 The star-studded rosters for Drew Sullivan’s testimonial event next week in Leicester have been set, with a number of Great Britain internationals and legends of the game involved.

The event, set to take place on July 22nd at Leicester Arena, is to celebrate the career of GB Olympian and BBL legend Sullivan, that culminated in 20 pieces of silverware across 12 seasons in the league and 100 caps for the Great Britain side.


The game will pit a London squad against a World squad, with the likes of Sullivan’s Olympian teammates Kieron Achara, Dan Clark, and Andrew Lawrence suiting up, along with numerous current and former BBL and GB teammates of the ex GB captain.

The full rosters are as follows:

The schedule for the event is as follows:

Buy your tickets by clicking here, whilst you can also bid for your chance to play/coach with Drew or against him for the last time here.