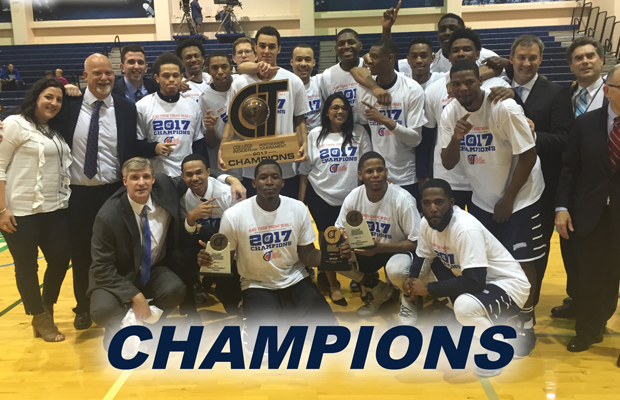 Idowu went 2/2 from the field for 5 points in 9 mins in the victory, as all nine Peacocks that played in the game scored at least two points in the win.

The Peacocks closed out the season winning 10 out of their last 11 games and finished the season with a 23-13 overall record, which is tied for the second most in a single season by a Peacock team.

Idowo was discovered and called up to the Great Britain Under-20 program in 2016, born in New York, he is a British passport holder.