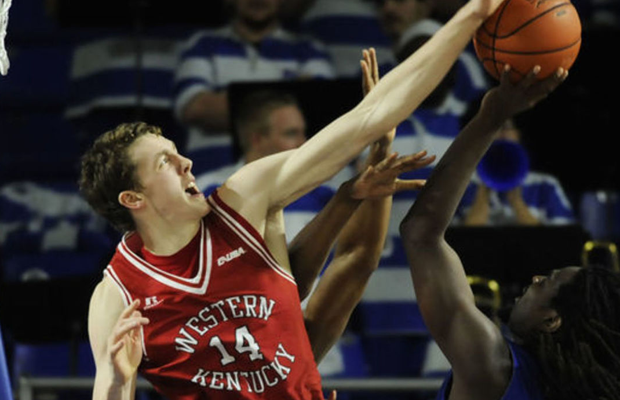 “In terms of blocking, I want to see myself on top of that WKU list,” Lawson told Bowling Green Daily News.

“I need to block three a game to pass Jeremy. That would be a pretty cool achievement for me.”

The Senior, who represented the GB U20s in 2014 and 2015, last year had the seventh most single-season blocks in program history, blocking 66 shots, an average of 1.9 per game – good for fifth in Conference USA.

Read the full article over at the BG Daily News.