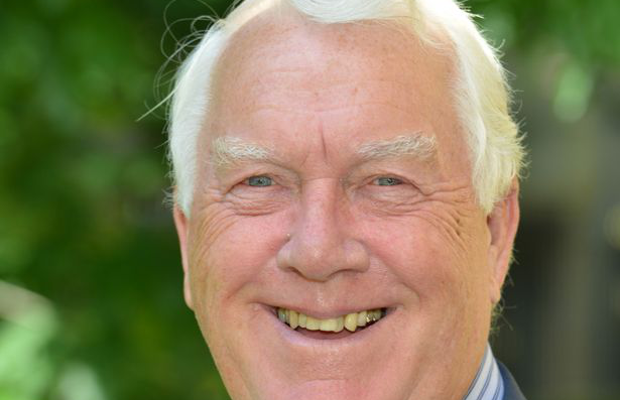 Walker brings vast experience into the role having previously served as chairman of Sport England (1996-98) and UK Sport (1997-2003) as well as in Rugby League and Snooker, having been knighted 20 years ago.

“I am pleased to take on this role at an exciting time for the sport of basketball in the UK,” he said of his new role.

“Basketball has a global appeal, and one of the highest participation rates among team sports in the UK, and it is a great time to help and broaden its commercial appeal.

“The recently announced media rights deal by the BBL with the BBC is a step in the right direction, and I am sure there is more to follow. We have also seen new dedicated venues come on stream, or are in planning, so that is another important piece in the puzzle.

“I now want to work on behalf of the elite BBL basketball clubs to take the sport forward.

“It is important that the sport works together to take advantage of the undoubted opportunities and I look forward to working with the recently formalized British Basketball Federation to take the sport to the next level.”

BBL Chief Operating Officer Andy Webb added, “We are absolutely delighted that Sir Rodney has agreed to take on this role for the BBL.

“He brings immense experience to the role, and the broadest knowledge of the whole of the UK sporting environment.

“With a number of new commercial deals being put in place, it is important we have the right platform in place to take advantage of these opportunities, and I am certain Sir Rodney will be instrumental in guiding the BBL to success.”