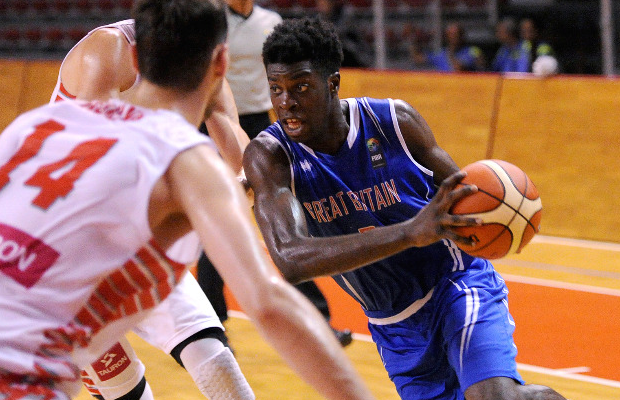 Mo Soluade is heading back out on loan next season after joining LEB Gold side Burgos from Unicaja Malaga, it was announced.

The former GB Under-20 guard was loaned out to Gipuzkoa in Liga Endesa in the latter part of last season and averaged six minutes per game in his eight appearances for the relegated club.

Soluade has also previously had an extended spell in LEB Silver where he impressed with Clinicas Rincon and began the 2015-16 campaign with averages of 9.2 points, 3.1 rebounds and 2.8 assists per game in 12 outings.

Burgos finished third last season with an 18-12 record in the Spanish second tier with one-time GB Senior call-up Christian Behrens on their roster.

Soluade participated at the 2016 edition of adidas EUROCAMP in Treviso, Italy, earlier this year.