Nick Lewis: A Bright Light in the City - Hoopsfix.com

Nick Lewis: A Bright Light in the City 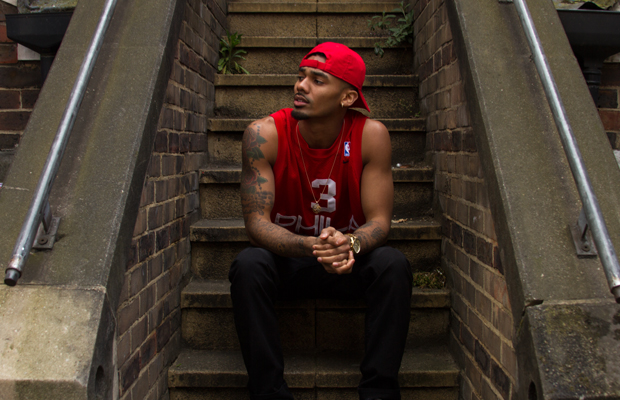 Credit: Thanks to Peter Simmons at 5or6 (5or6.co.uk) for editorial and image.

As the London Lions secured their play-off double-header against Sheffield Sharks on Sunday, the match-up meant more to one player than most. Having started his professional career with the Sharks four years ago, Nick Lewis finds himself pitting his wits against his old club as the two meet in the quarter finals this weekend.

“Atiba (Lyons) took me in and taught me a lot during my three years at Sheffield,” reflected Lewis. “I was also able to get a foundation degree in sports coaching and exercise whilst I was there, as well as enjoying some success on the court.”

“The win in the BBL Trophy Final over Leicester has probably been my biggest highlight playing in the BBL, so I have fond memories of that time.

“I remember Mike Tuck constantly saying that ‘everyone doubted us’. Nobody had us going to that final or even to the semi final. We just went up there, BJ (Holmes) had a good day making some tough shots down the stretch in the fourth quarter. We were able to come up with the upset – a bracket buster.”


This year, Lewis will be wearing yellow hoping to enjoy more success when the side from the capital aim to repeat a run that took them all the way to the O2 last year.

“Everyone has a lot of experience even though it’s a relatively young side. Everyone has played in the league for three or four years.

“We have lost a few games that we shouldn’t have lost this season where we have been less than five points away. It’s just been about putting the little pieces together for it to work and for us to convert those into wins. So there have been games that we feel we slipped up in, but the Play-offs is an opportunity to put the pieces together. I still have faith in us.”

The bright lights of London have suited Lewis, who learned his trade in Toronto, Canada. “It helps me to feel at home to be back in a big city.

“It’s been a smooth transition for me, a pretty comfortable situation down here. I grew up in Toronto and first started playing when I was six, following in the footsteps of my older brother who played. I was always the youngest player on the side back then and after playing for some school sides I left Canada to go to school in New York.”

Lewis joined Our Saviour New American located on Long Island spending two years on their National schedule. An experience that enabled the guard to travel across America and grow his hunger to turn pro like so many other of his counterparts.

“The U16 Canadian National team I played on was stacked with high-level players; my close friend, and 2013 Number one draft pick – Anthony Bennett and Nik Stauskas who is also in the NBA. We went to the FIBA Americas and placed 3rd to qualify for the World Championships the following year. The team was full of guys who are either currently playing professional basketball or high level university basketball; Negus Webster-Chan, Stefan Jankovic, and Duane Notice.”

Having a British passport, Lewis represented the Great Britain U20s team. And like one of his long time friends, Lewis harbours Olympic ambitions.

“I just look forward to any opportunities that come my way and hopefully I can gain a spot in the GB Senior side in the next couple of years. I’d love to play in the Olympics one day and help earn the team a medal.”