GB U20s Fate Out of Their Hands After Third Straight Loss - Hoopsfix.com

GB U20s Fate Out of Their Hands After Third Straight Loss 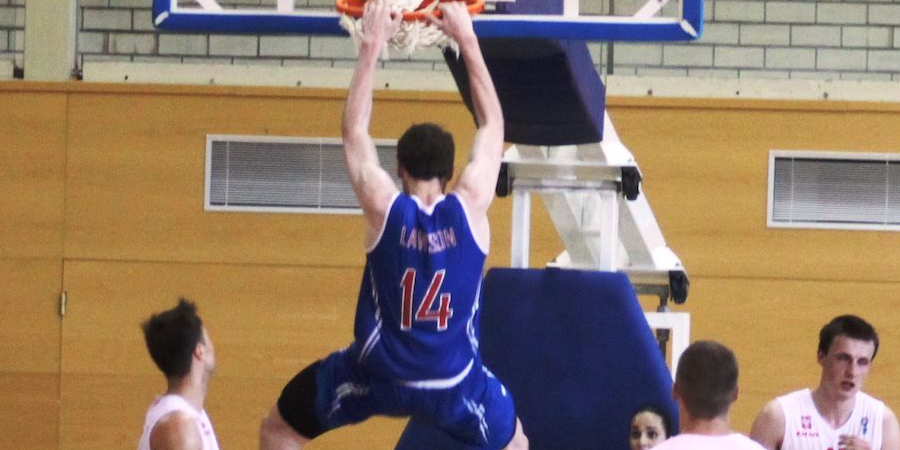 Great Britain under-20’s hopes of reaching the Second Round at the European Championships look bleak after losing 64-53 to Germany, in Italy on Thursday.

Their third straight defeat means that they now need to rely on results going their way ahead of Saturday’s clash with Lithuania which would be a must-win to force a 3-way tie for third place in Group D.

Germany dominated the glass; winning the rebounding battle 52-26 and netted 10 triples on their way to a convincing 11-point victory.

Ben Lawson finished with a near double-double of 11 points and 9 rebounds as GB battled without their captain, Luke Nelson, who sat out the game with a minor injury.

GB opened the scoring but then endured a long period without scoring as a 10-0 run from Germany helped them take control as they led 15-8 at the end of the first.

Baskets for Lawson and Kavell Bigby-Williams helped cut the gap to just four points, but Germany kept knocking down the open shot from three with five triples in the period to build a double-digit advantage.

GB finished the half with the final four points as they went into the interval, trailing by six at 30-24.

The German barrage from beyond the arc continued when play resumed as they netted a trio of triples to open up a commanding 16-point lead at 41-25.

Mo Soluade scored five points in response as GB began to chip away at the lead, though they would still trail by 12 points at the end of the third with Germany up 52-40.

There was to be no way back with the German advantage reaching as many as 18 points at one stage before GB closed the game with the final seven points with Pharroh Gordon netting a three.

GB have a rest day tomorrow before playing their last game of the First Round against Lithuania on Saturday at 5:45pm (UK time).

They could be eliminated from Second Round contention prior to the game if Slovenia pick up a win in either of their next two games, or if Lithuania win their next two.