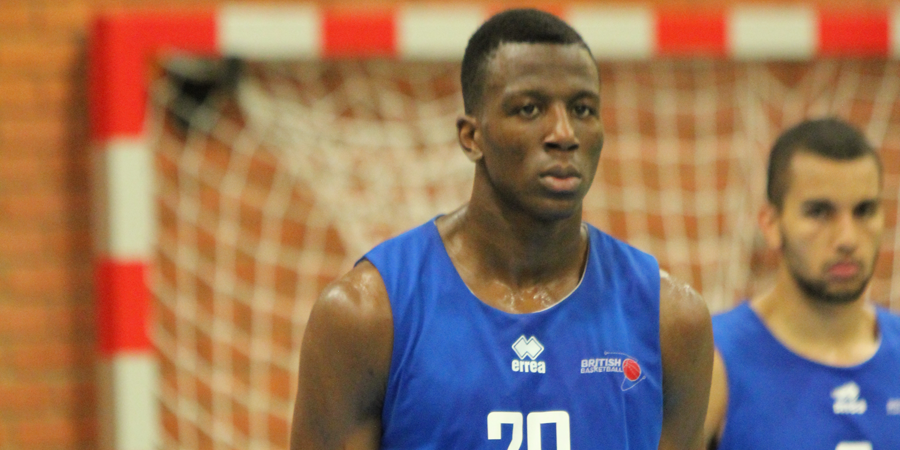 Great Britain under-20’s completed the First Round action with their fourth defeat after losing 56-49 to Lithuania at the European Championships in Italy, on Saturday.

Douglas Leichner’s side finish bottom of Group D with an 0-4 record and will now target 13th place in the Classification Rounds in order to retain their Division A status.

GB held their opponents to just eight final quarter points, but couldn’t get closer than within four points as another game went against them.

GB opened the scoring before Lithuania went on a 10-2 run to take control early on. After cutting the gap to three points, GB went scoreless for the final two minutes while their opponents scored six unanswered points to lead 18-9 at the end of the first.

A strong 11-0 start to the second saw GB take the lead when Soluade fired in from 3-point range. Four minutes in, Lithuania ended their draught with a score from beyond the arc of their own to regain their lead and went from strength to strength.

They finished the half with a three at the buzzer to cap a 14-3 run to open up a 32-23 advantage going into the interval.

Both teams traded 6-0 runs in the third, but the initiative was still with Lithuania and another strong finish saw them build a commanding 48-36 advantage ahead of the fourth.

An 11-2 run saw GB reduce their arrears to just four points with less than five minutes remaining at 51-47. However, they failed to add to the scoreboard during a baron four-minute spell and Lithuania were able to close out the win from the free throw line.

GB return to action on Monday when they begin their fight for survival in Group G against Bulgaria, Russia and either Croatia or Italy.