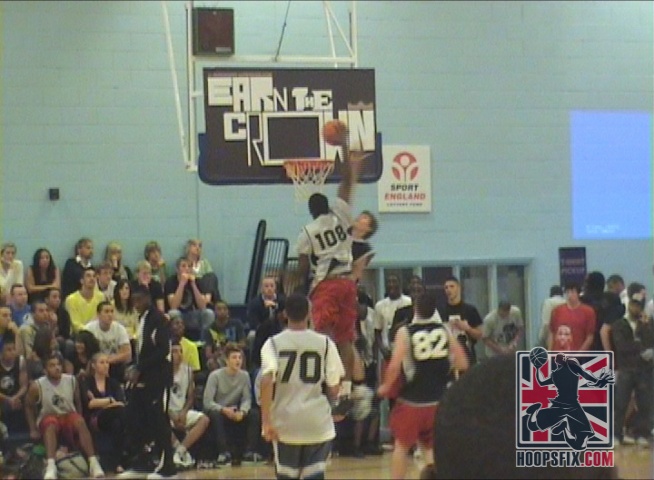 Great Britain found out why Bosnia and Herzegovina are the best team at the U20 European Championship Women Division B after suffering an 87-52 defeat to the unbeaten leaders.

Playing in their penultimate game in Podgorica, Great Britian were unable to keep pace against their opponents who stamped their authority on the contest after a powerful end to the opening period.

That had them on the front foot at 25-13 and Bosnia and Herzegovina never had cause to look back as they cruised to a comfortable victory.

Sarah Thomson of Team Northumbria impressed for GB with 12 points and five rebounds.

GB have one last chance to register a success in the competition when they sign off their participation with a clash against Romania on Sunday at 10.30 (UK time).