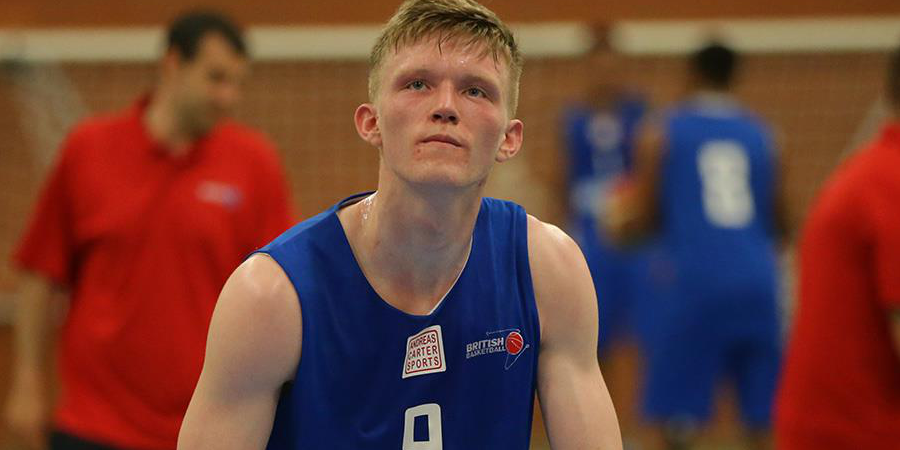 Great Britain under-20’s finally claimed their first win at the European Championships after beating Croatia 68-64 in their Group G opener, in Italy on Monday.

After finishing the First Round stage 0-4, GB dropped into the Classification Round and have given their survival chances a boost as they hunt down the coveted 13th place.

Josh McSwiggan top scored with 13 points after going 4/8 from 3-point range, while Kavell Bigby-Williams added 10 points and 8 rebounds and there were also 10 points from Mo Soluade.

GB made a fast start with Ben Lawson draining a 3-pointer to cap an 8-2 opening run. McSwiggan also netted from beyond the arc to put GB up 17-11 before Croatia responded with the next seven to take the lead.

Pharroh Gordon drained his first three only for Croatia to hit back immediately with another triple to lead 21-20 at the end of the first.

The College of Saint Rose forward, Gordon, netted again from downtown; scoring five points in a 9-2 start to the second with Deane Williams adding the other four to put GB 29-23 ahead and force their opponents into a timeout.

GB continued their attack with the next eight points as they seized control of the encounter – going on to lead 40-29 at the half-time break.

McSwiggan started the second half with consecutive 3-pointers to further increase the double-digit advantage. However, following a three from Luke Nelson, Croatia went on a 10-0 run to take the lead at 51-49.

GB responded with the next five points and would take a narrow 54-52 advantage into a crucial final quarter.

They were able to protect their lead with the first 5 points of the fourth before Nelson later drained a big triple with the shot clock running down to make it 65-59 in favour of GB with less than four minutes remaining.

Croatia to nail a three to close to a single point inside the final two minutes before Lawson scored a crucial basket to put GB up 67-64 as a tense finale ensued.

Jules Dang Akodo held his nerve to sink the second of his two attempts at the line to all but seal the win as GB held on for an important first victory.

GB finished with a lowly 41% from the free throw line after going 9/22 and were fortunate not to made to pay for their missed chances.

GB play two more games in Group G as they take on Bulgaria tomorrow before playing Russia on Wednesday.